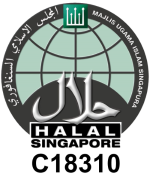 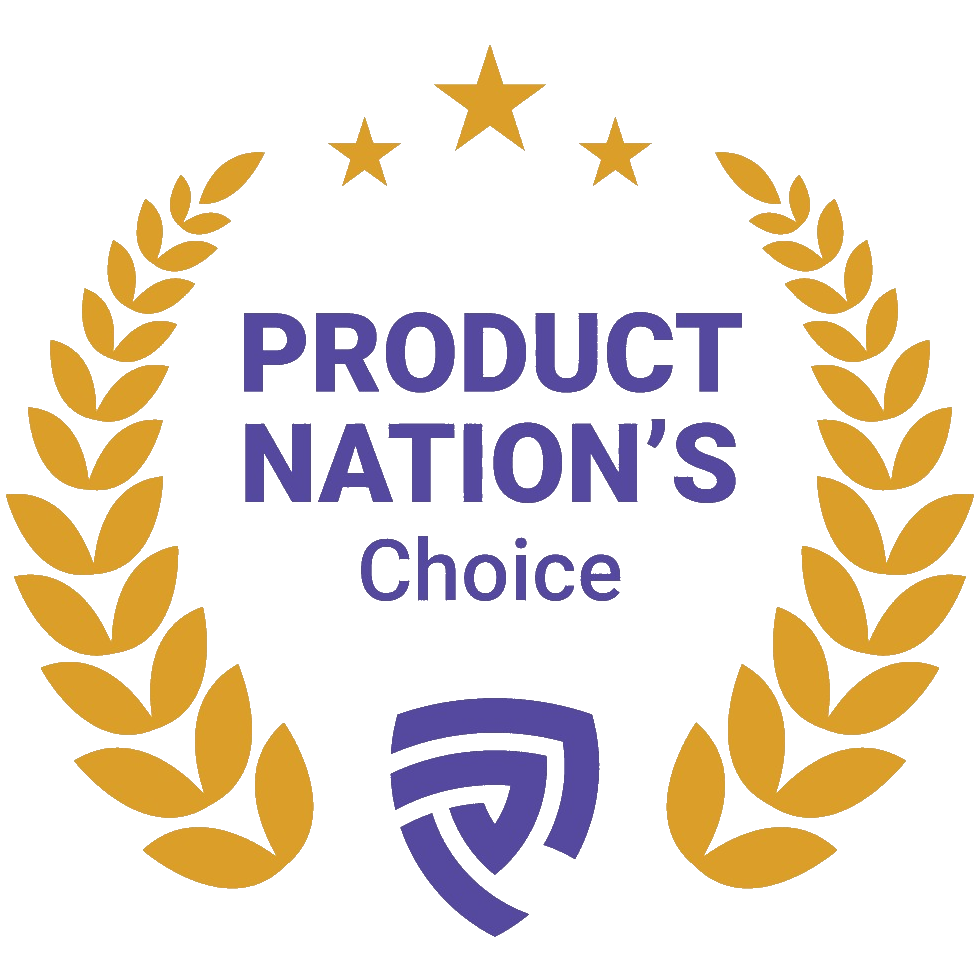 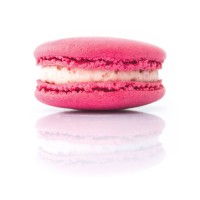 Doubtless God Could Have Made a Better Berry (Than The Strawberry)…

… But Doubtless God Never Did…

Or so says William Allen Butler, a writer of poetical satires in the 1800s.

So is there no better berry than the strawberry? We're not sure.

But there's one thing we're sure of, and that is, there's no other better strawberry found in Asia, than in South Korea.

So Why Korean Strawberries?

Korean strawberries have been the rage in recent years, because most of them aren't as sour as their counterparts from the west.

And since we're in Asia, we figured, why not use Korean strawberries if that's what the locals prefer?

And that's how we started our Korean Strawberry macaron flavour.

Usually sweet instead of sour, Korean strawberries deliver a fruity sensation like no other strawberries in the world.

And did we mention? They give off a strong smelling strawberry aroma when they are ripe, which smells heavenly. 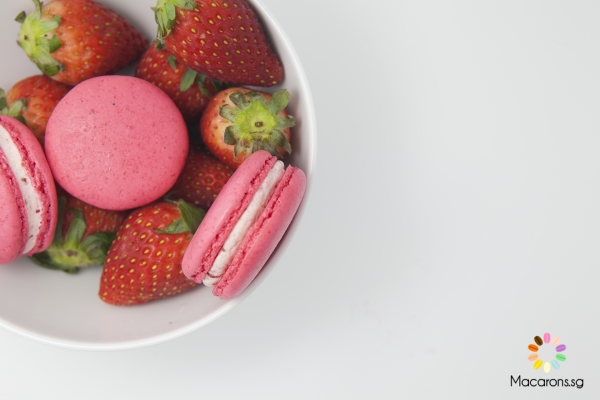 Taking only ripened strawberries (we discard the overly ripe ones and don't use the unrippened ones), we blend them into puree and cook them into a paste.

We then combine them with our Italian meringue buttercream using a proven ratio to give that strawberry flavour that packs a punch.

That makes it one of the flavours on our list that you should try, because of the way it's done. 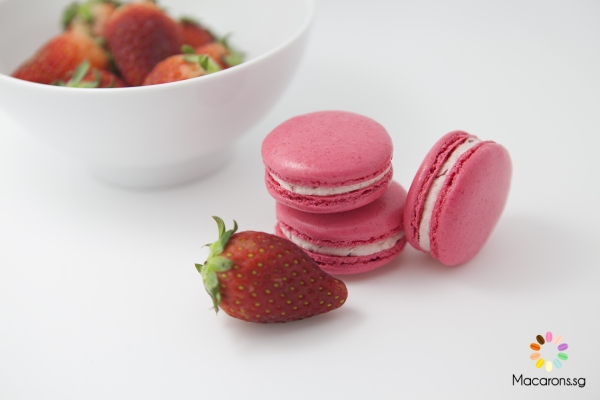 Korean Strawberry Macarons Are Popular With…

It's one of the kids favourite, we promise you that, because kids immediately identify with the taste of strawberries.

So if you want macarons for a kids party, make sure you get this flavour that will have them going crazy over. 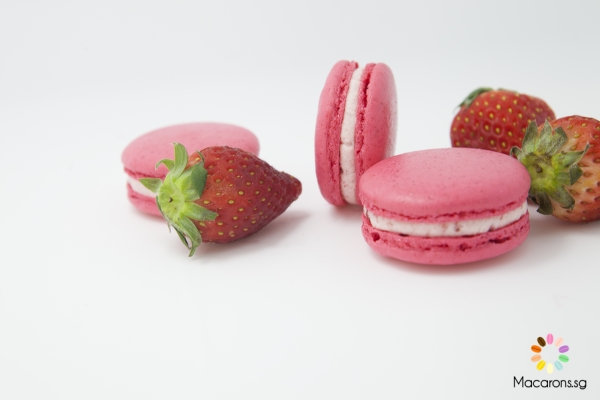